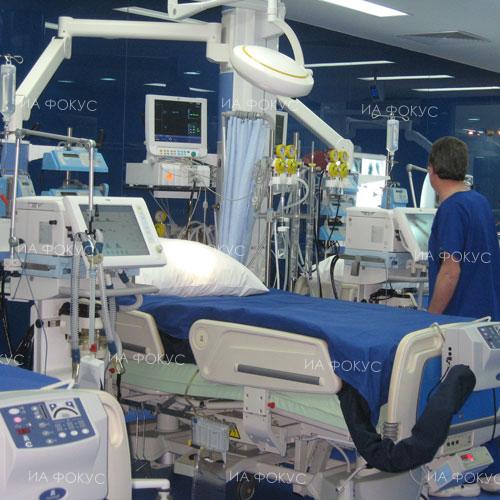 London. Countries such as Poland and Bulgaria will experience a rush of Britons seeking cheap medical treatment abroad, a report predicts.

The Economist Intelligence Unit has suggested there will be a further increase in the number of British “medical tourists“, if waiting times increase as a result of government cuts.

A new EU directive coming into force in 2013, which reimburses patients for treatment received in other EU countries, is expected to encourage the trend.

Figures suggest that more than 50,000 people in the UK already go abroad for treatment every year. The report says outbound medical travel from the UK has been growing far faster than inbound over the past decade.

Some patients want treatments that are poorly covered by private insurers or the NHS. These can include hip replacement, knee replacement, laser eye surgery and cataract removal “for which there are long waiting lists”, the study says.
Other procedures, such as cosmetic surgery, dental treatment and fertility treatments, top the list.