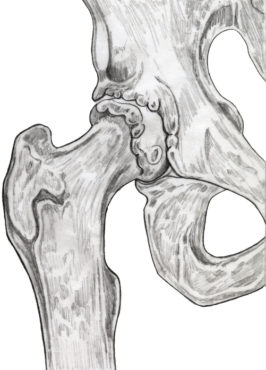 The Supreme Court of Canada will not hear an appeal from medical equipment firm Smith & Nephew plc, paving the way for a class action lawsuit to proceed in Alberta.In 2015, the Alberta Court of Queen’s Bench denied an application, from Milana Warner, to certify a lawsuit against London, England-based Smith & Nephew as a class proceeding. The ruling was overturned on appeal.

This past Friday, the Supreme Court of Canada announced it dismissed Smith & Nephew’s application for leave to appeal the Alberta Court of Appeal decision, released July 27, 2016.In 2005, Warner had the Birmingham hip resurfacing system, made by Smith & Nephew, implanted by an orthopaedic surgeon.

“Unfortunately, problems developed which led to removal of the system and a total hip replacement,” Mr. Justice Glen Poelman of the Alberta Court of Queen’s Bench wrote in 2015. About three months after her surgery, Warner “noticed the system beginning to “pop and click’” Justice Poelman added. “A blood test showed elevated metal ion levels.”

Court records indicate Warner was told the levels of cobalt in her system were considered toxic. She filed a lawsuit against Smith & Nephew and applied for certification of her action as a class proceeding.“Members of the class would be all persons in Canada who have had the defendant’s system implanted,” Justice Poelman wrote. Poelman found that Warner “failed to establish that there is an identifiable class of two or more persons” though he ruled that Warner could pursue an individual action against Smith & Nephew.